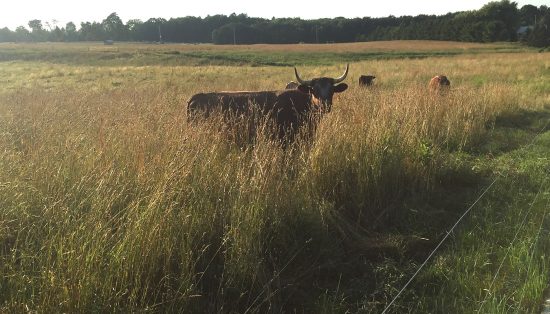 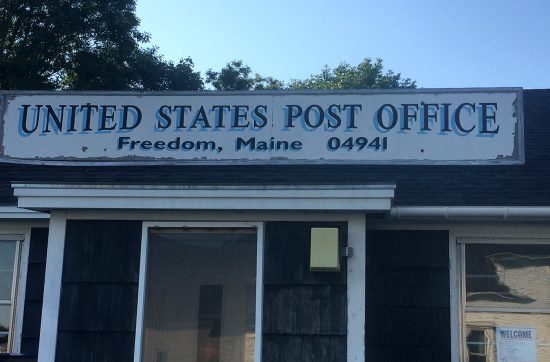 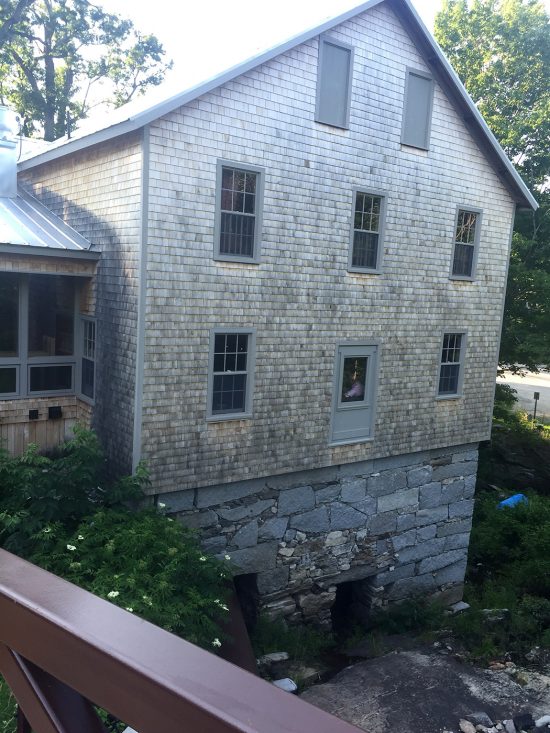 It’s not easy to find Freedom, Maine, GPS is strongly advised. After leaving our hotel in Camden we drove past gorgeous lakes, through pine forests and over hills that crested to views of farm fields that went on for miles. The nice thing about being on vacation in Maine is that you must slow down, in some ways I felt forced to. We didn’t need to hurry either as the reservation was set for 6pm. That is the time they start and there’s only one nightly seating at “Lost Kitchen”. END_OF_DOCUMENT_TOKEN_TO_BE_REPLACED

Our visit to Bedford & Co. on 40th Street, East of Lexington, Downtown side

If you spend your life riding in the bar-car, commuting from Manhattan to Darien you’ll probably make friends who share insights into the markets, opportunities others might miss. For me the opportunities that my professional travels afford are the occasional invitation to what we call in the business a “friends and family soft opening”. That’s a first night of service, intended to tighten the team, a shake down cruise if you will. My dinner this evening with our oldest child Lyman at Bedford & Co. on 40th Street between Lexington and Park was just one of those special occasions. I not only shared a perfect evening with my daughter, like those Wall Streeter’s in the bar-car, I also got a few good ideas from an old friend.